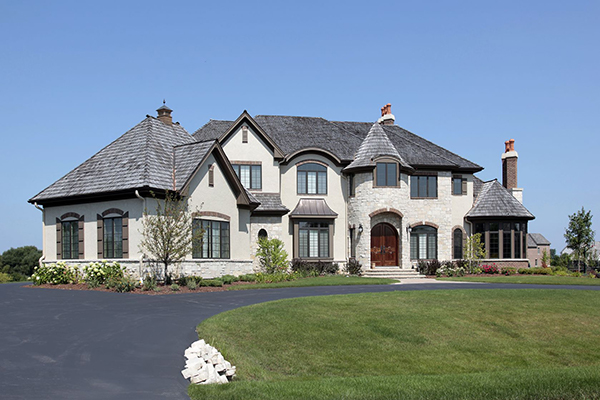 According to minutes for the September 19 and 20 meeting of the Federal Reserve’s Federal Open Market Committee, the Fed has adopted a wait-and-see posture concerning a possible rate hike at December’s meeting. Although analysts previously indicated that additional rate hikes were expected by the end of 2017, the Fed chose not to raise the federal funds rate in September.

Labor and real GDP readings rose, but the year-over-year reading for inflation was lower than the two percent inflation rate set by the Fed as a positive economic indicator. The Fed’s dual mandate also includes achieving maximum employment as measured by the national unemployment rate. The Fed originally set a goal of 6.50 percent unemployment in the immediate aftermath of the recession, but the national unemployment rate has exceeded expectations and currently hovers near 4.30 percent. Strong labor markets help propel renters into housing markets as they have more confidence in maintaining long-term employment.