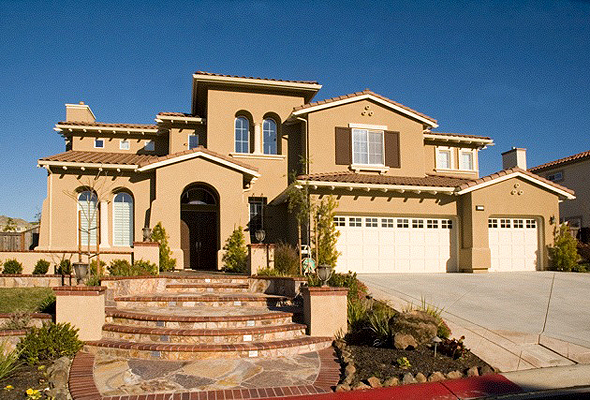 First-time jobless claims rose by 1000 claims to 236,000. Analysts had expected no change from the prior week’s reading of 235,000 new jobless claims.

The National Unemployment rate ticked up from July’s reading of 4.30 percent to 4.40 percent in August. Low readings for unemployment indicate that layoffs are not significantly contributing to unemployment.

No financial reports will be issued Monday in observance of the Labor Day Holiday. The Federal Reserve’s Beige Book report will be released along with reports on productivity and weekly readings on mortgage rates and new jobless claims.